Describing Seth Jones is a difficult task. He’s been known as a songwriter, producer, musician, and DJ over the course of his career. As a songwriter and producer he has had songs released across multiple languages and genres and worked with artists including Chelsea Lankes, Dia Frampton, Tritonal, The Veronicas, Ben Rector, Jonny Lang, Marit Larsen and many others.

These days Jones is focused on his two artist projects. LEVV is an electronic duo with songwriter and artist Audrey Assad. Their latest single Collateral Damage was released via Enhanced recordings this year. His solo artist/DJ project Sj burst onto the scene in early 2017 with the release of his successful Tritonal collaboration “Hung Up.” It garnered millions of Spotify streams and a healthy dose of radio play. Soon after, he released “Say Love” with Dutch DJ Julian Jordan. Seth is based in LA but works often in Nashville, Berlin, and Amsterdam.

A revolving collection of new and unreleased music.

A select discography of writing and production 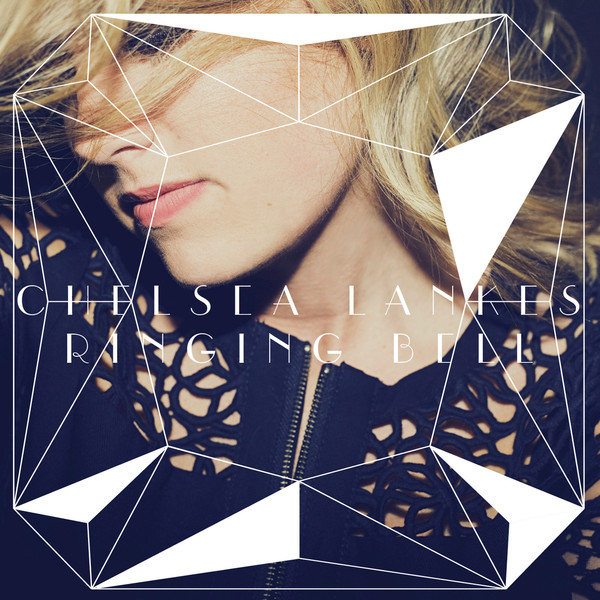 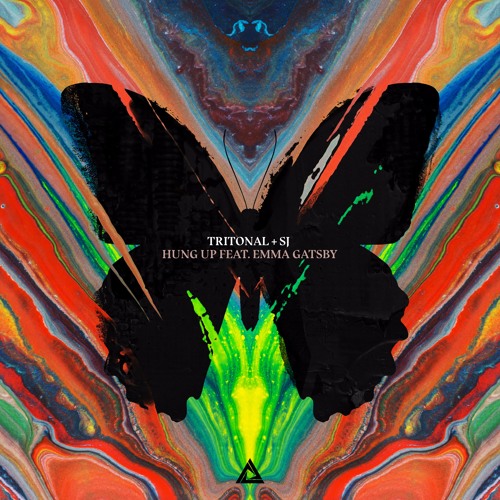 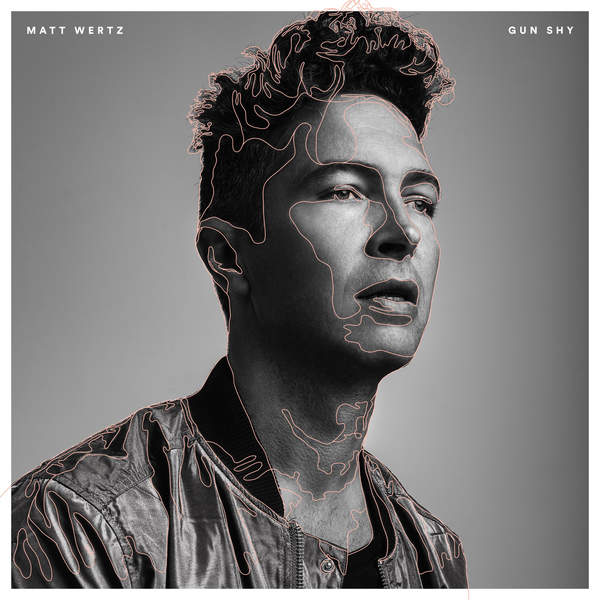 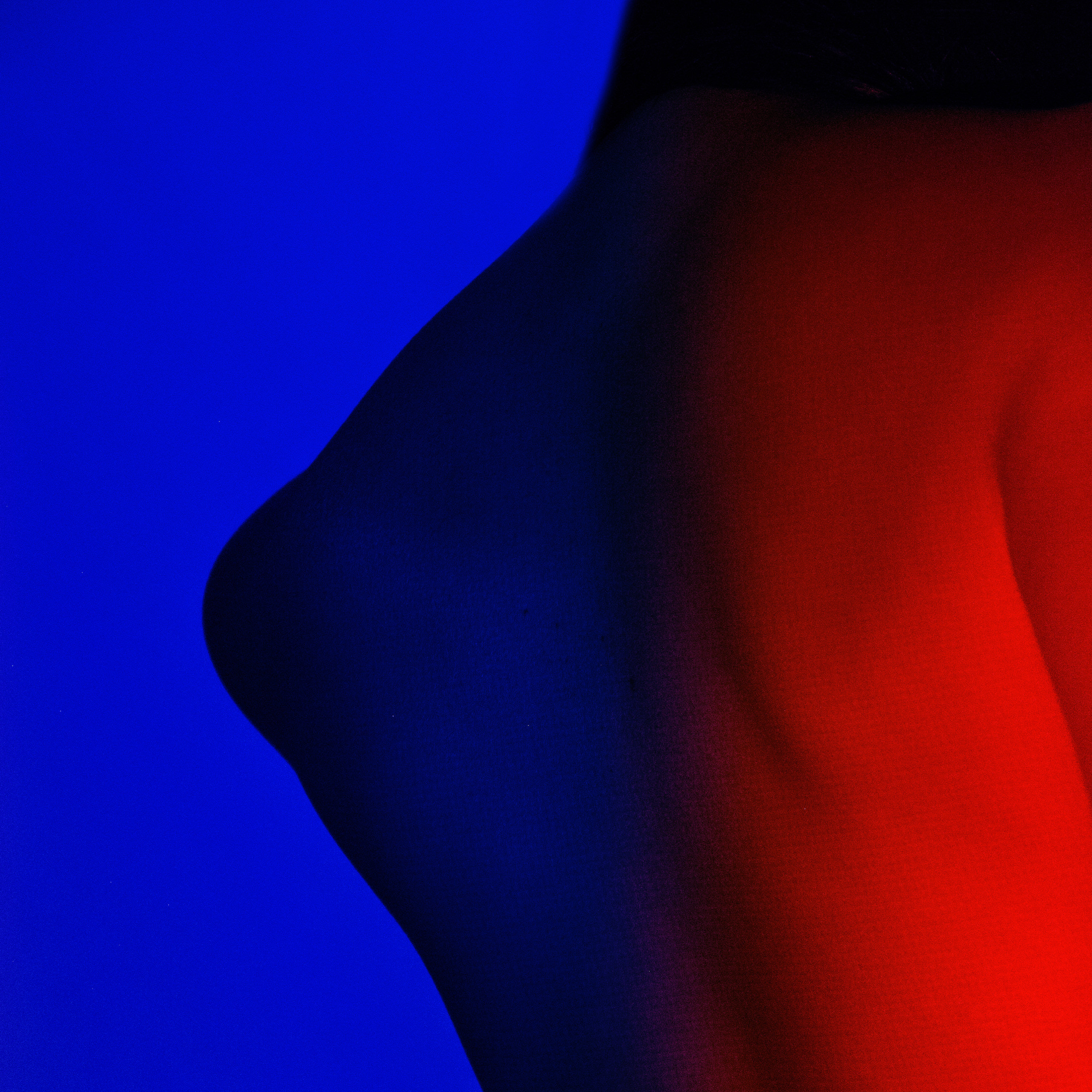 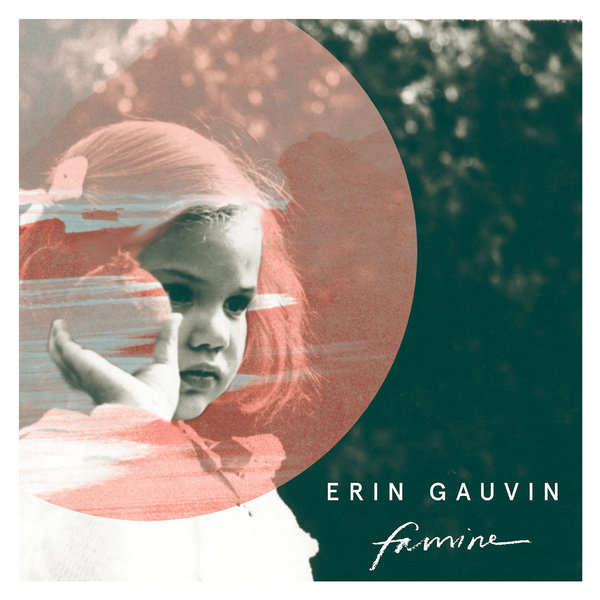 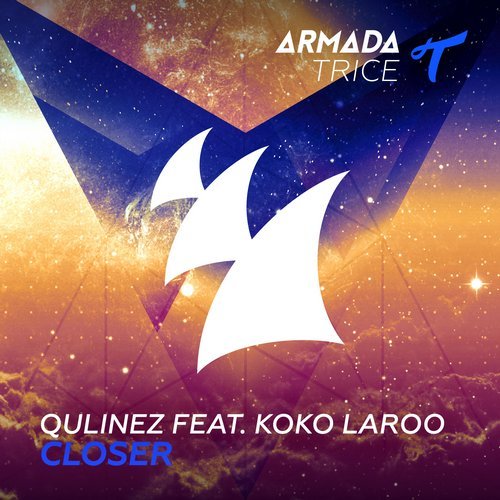 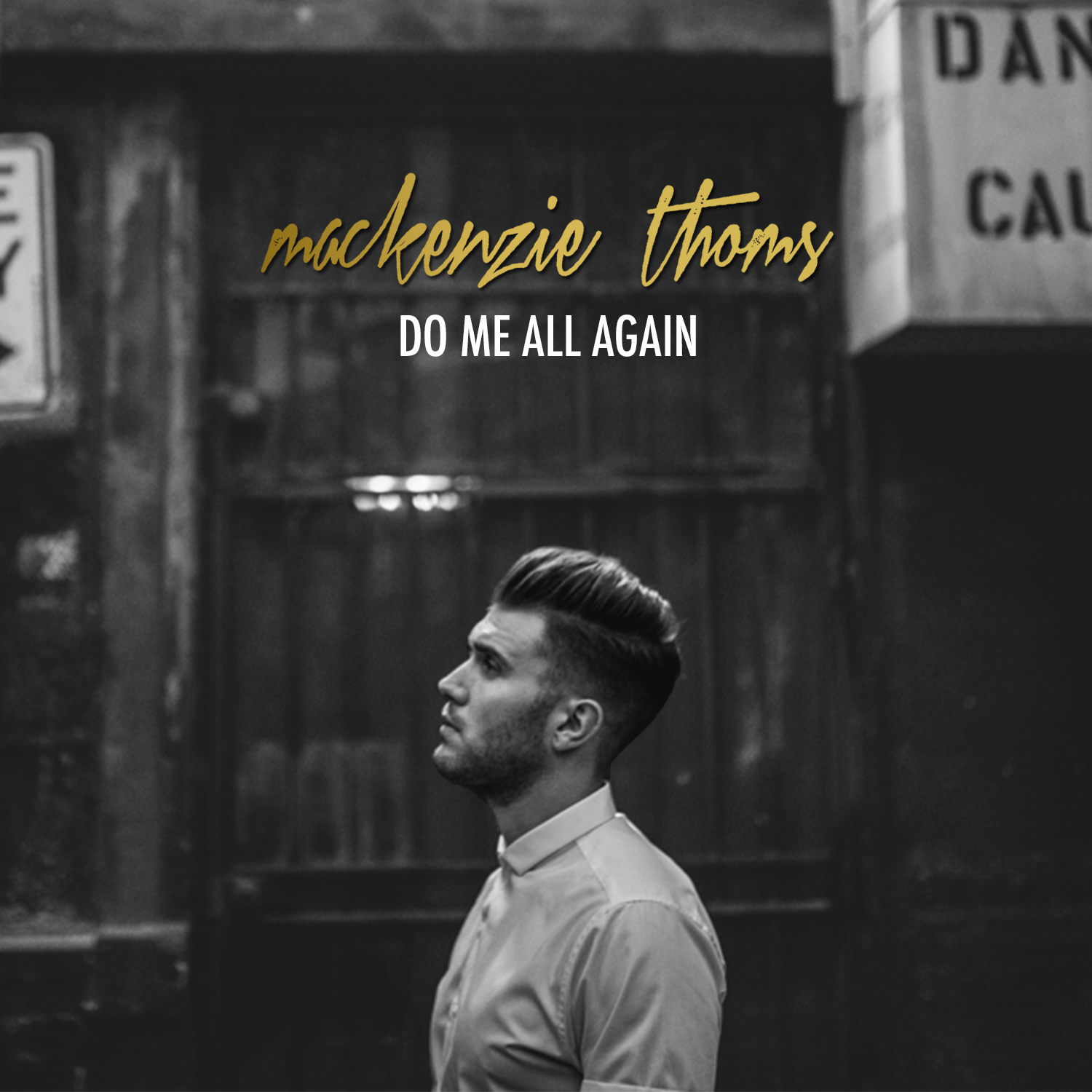 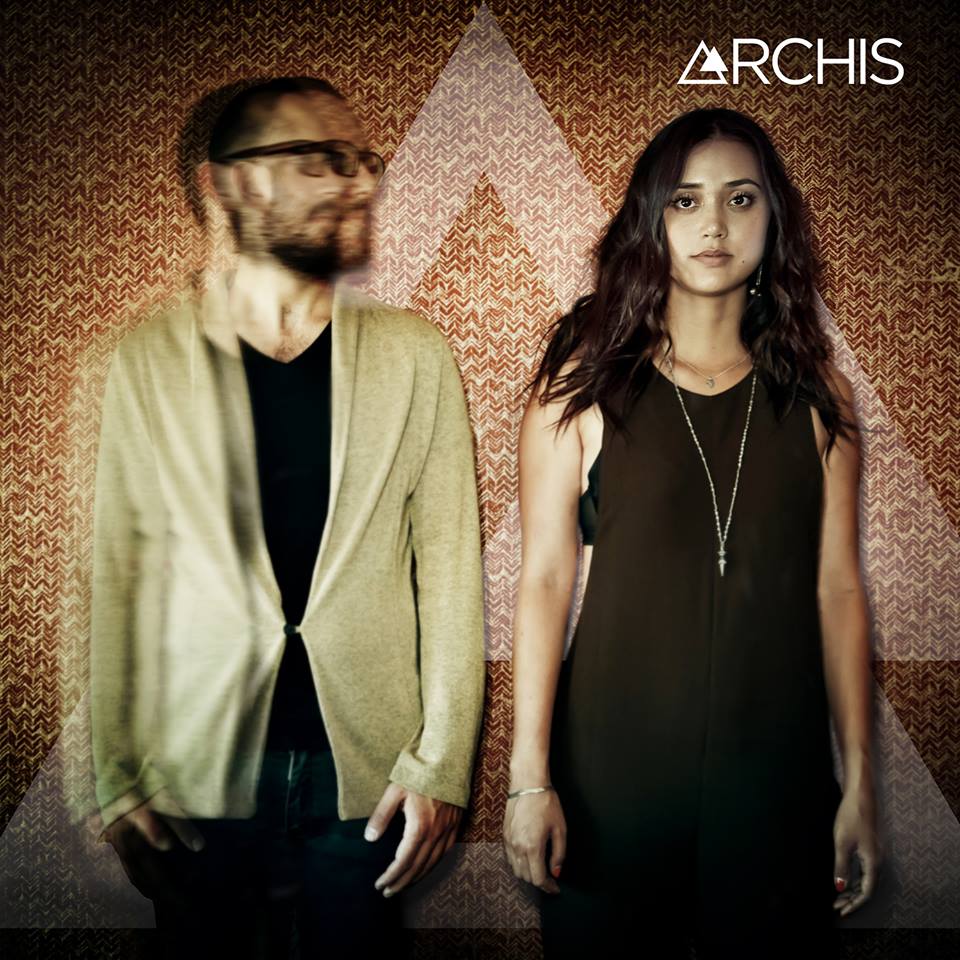 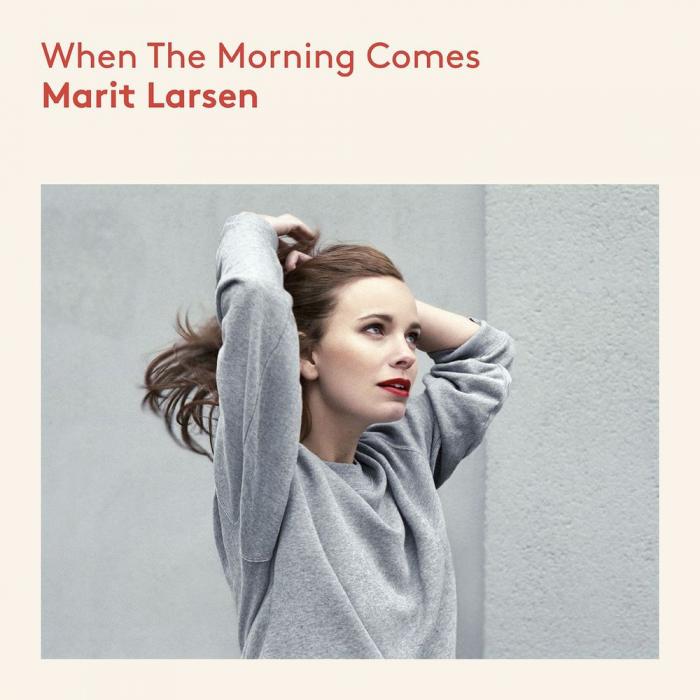 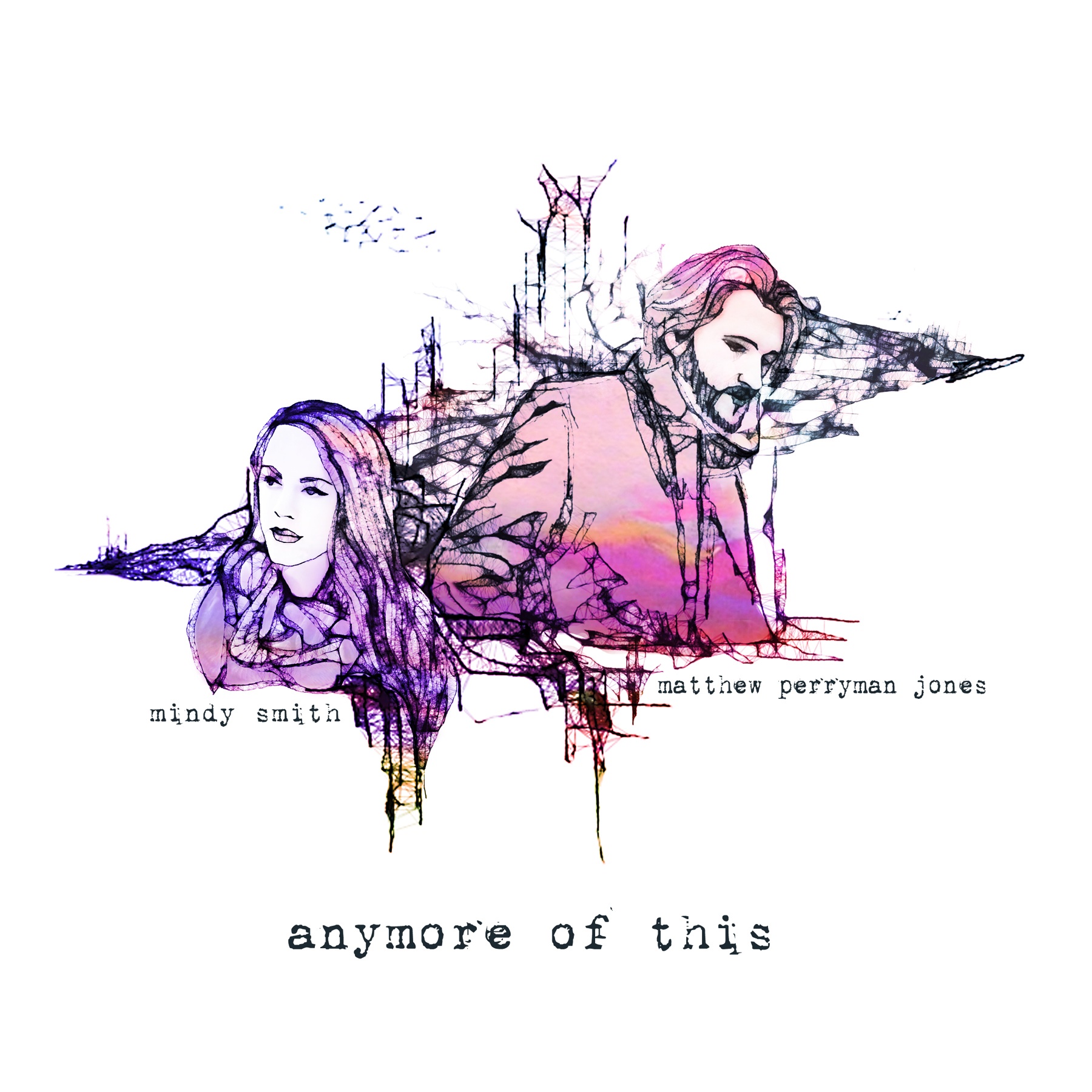 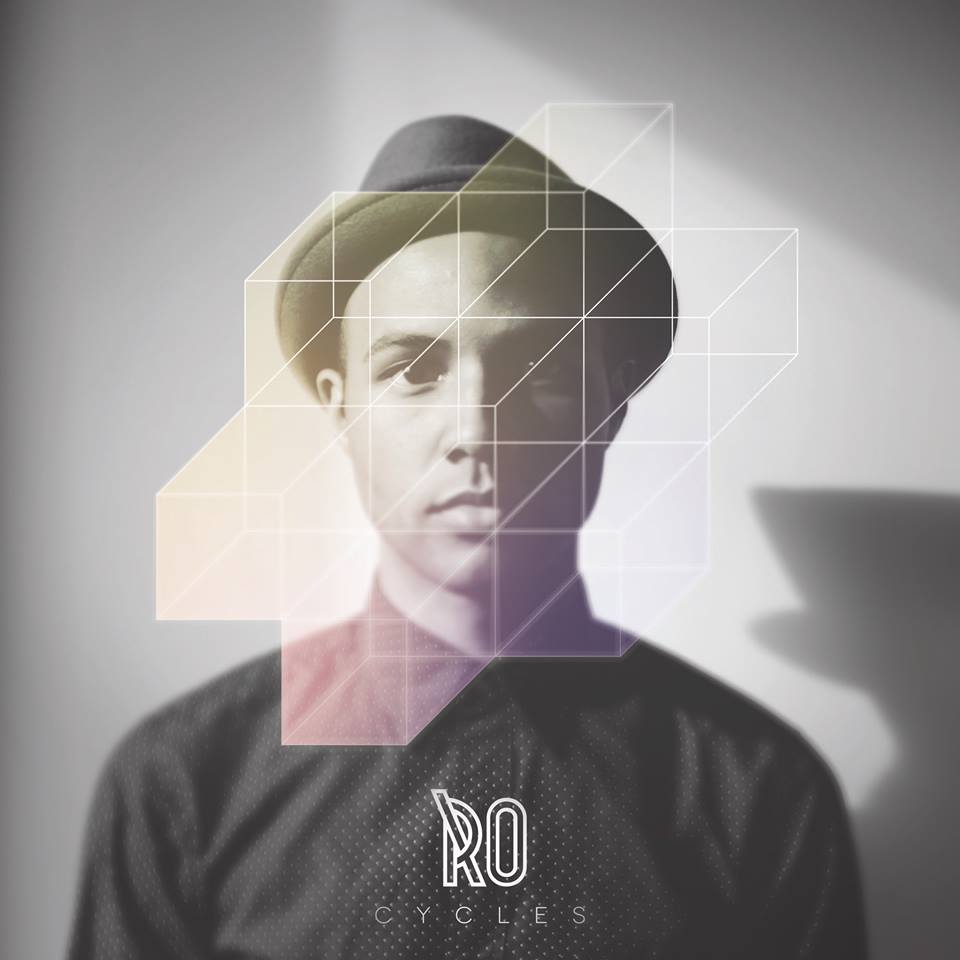 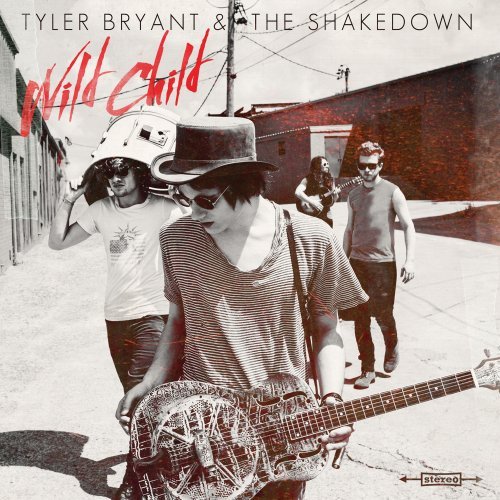 Seth’s songs have been featured in a variety of TV shows, advertisements, and movies.